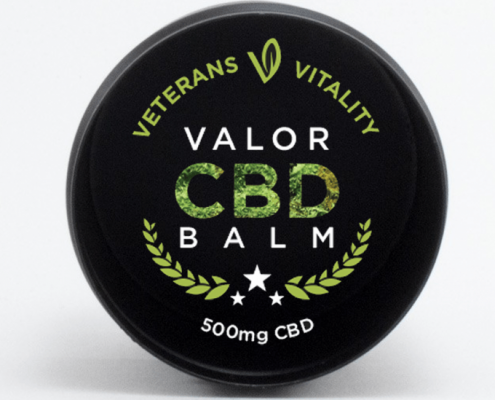 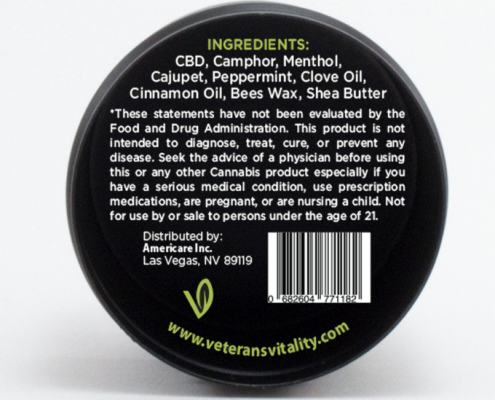 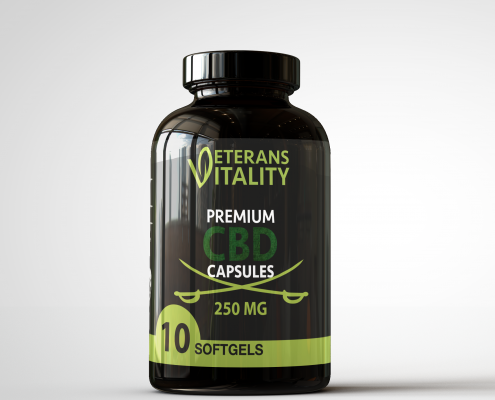 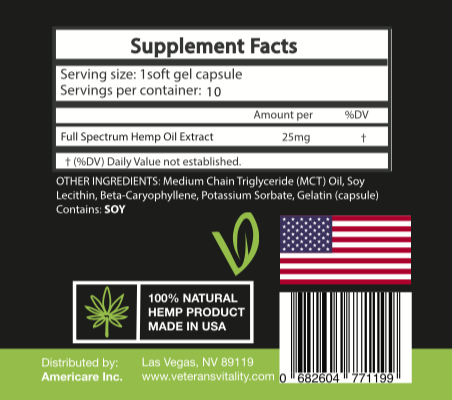 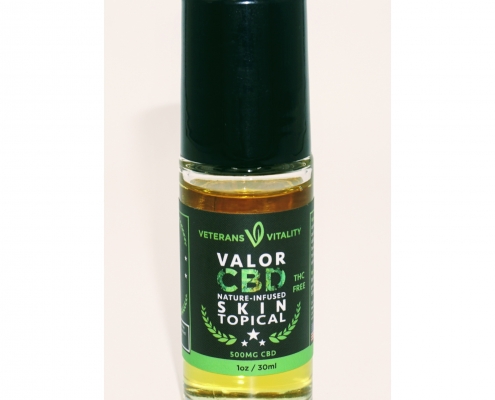 Founded by Kaine “Kong” Marzola and Mario Gonzalez in Las Vegas, Nevada – these two came together to provide top quality full-spectrum CBD products designed specifically for Veterans. It all started because of Kaine’s service in the Iraq war. After bravely serving his country in two different military tours, he came back and followed a path that too many brave veterans know. PTSD, nightmares, a caged soul, and a mind still living in a constant war-zone. Given prescriptions and opioids, fighting suicide, losing a sense of self – the battle at home was almost as tough if not tougher than the battle in Iraq. That was until he discovered cannabis. And it freed him. After recovering, freeing his soul, and liberating his mind – Kaine “Kong” Marzola teamed up with his good friend Mario Gonzalez, an internationally acclaimed entrepreneur and hustler to create Veteran’s Vitality CBD. Launched in November 2018, Veteran’s Vitality CBD hopes to bring a greater quality of life to all veterans. 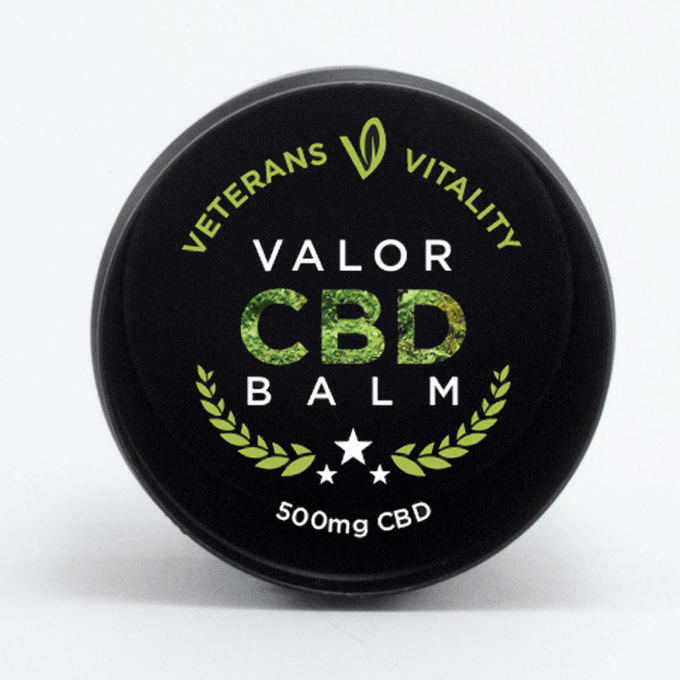