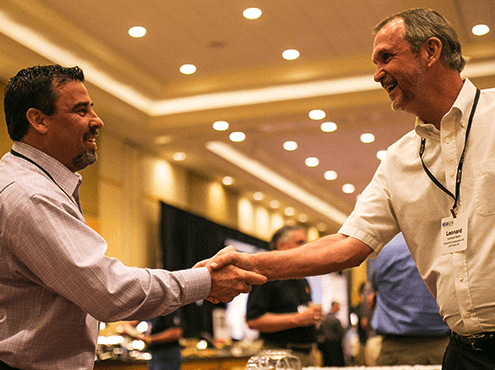 Do You Have A Retail Ready Product?

Since 1989, we have been placing both innovative and everyday products on the shelves of both independent and big box retailers nationwide. In that time we have had the privilege of working with many major channel retail partners.

Mr. Checkout is a national group of independent distributors, retailers and wholesalers. We handle product management for approximately 150,000 independent retailers around the United States. If you have a retail ready product, we want to hear from you!

In some decades ago when there was no television, producers then would have to advertise by looking for imagistic words and statements to advertise on the radio. People would have to imagine what was being advertised and go to the market to find something partly or totally different from what they had in mind. Many would buy, many others would turn back disappointed. However, the television came around and people could now see what was being advertised and they made quality decisions. For a very long time, the use of the television to advertise gained popular prominence and some smart people discovered the power in visual advertisement. The billboards came out and they were also used to promote products. 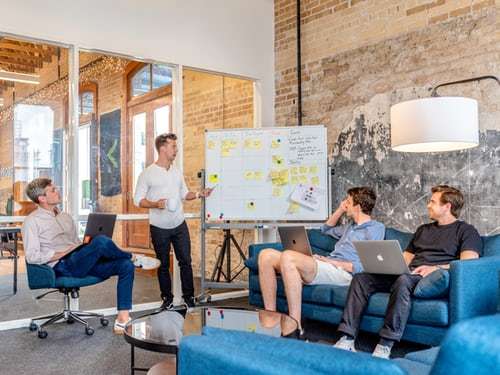 The advent of the internet has broken the mold. A product unveiled on the internet can get to millions with Facebook and YouTube adds which cost way less than their effectiveness. By every hour, over a hundred million users of social media platforms go online to interact, get information or entertainment; these people are shown different ads and these register in the minds of those who come across them. Any producer not utilizing the social media for product promotion is losing. On the social media, billions of sales are made on a daily basis. People don’t have to travel anymore to get goods from outside the country, online retailing is modern marketing.

Another way that has made marketing easy is the mass media. Millions tune in to international news stations every day to catch international news and updates. These platforms have been noted for their influencing power over millions of viewers. For instance, Aljazeera is a news agency which reaches millions of viewers every hour. Any product advertised on this platform is bound to have popular acceptance as it is widely televised.

Participation in trade shows is another way the promotion of a product has been made easy. A tradeshow is a product exhibition show. It is that event where a manufacturer, a retailer or any person with something to sell gets to exhibit that product. When a company starts producing a product or introduces a new service, one of the ways the new product or service is introduced into the market is its exhibition at a tradeshow. At a tradeshow, potential buyers and those looking at connecting with producers and retailers walk around the exhibition stands to have personal looks and strike networking interactions or just buy the products. Distributors and producers could use the trade show opportunity to promote the product to retailers and independent distributors.

When a product is identified with a popular event – let’s say sports or holiday – it gets easy familiarization with the fans and lovers of that event. For instance, an energy drink manufacturer can identify her drink with a motorsport team. The car of the team may bear the livery of that energy drink. This method has been used severally by manufacturers to promote their products and this has been indeed helpful.

Are you looking for representation?

Want to launch your new product in Costco? Contact Mr. Checkout to speak with a knowledgable and experienced team with boots on the ground experience.