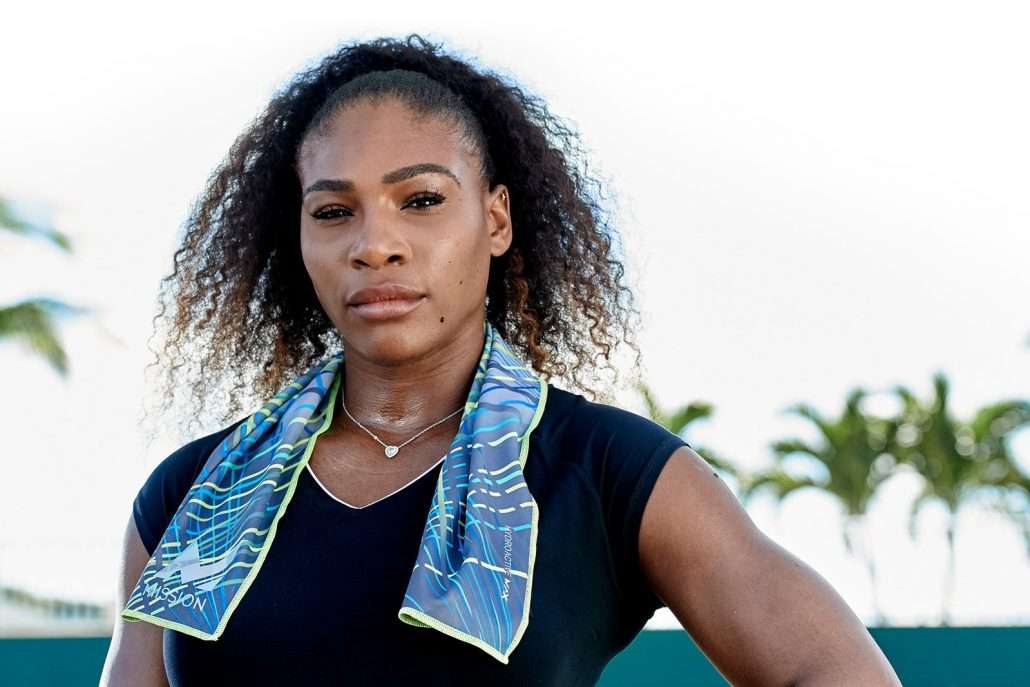 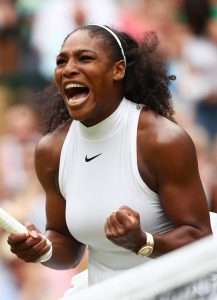 Williams holds the most Grand Slam titles in singles, doubles, and mixed doubles combined amongst active players. Her record of 39 Grand Slamtitles puts her 3rd on the all-time list and second in the Open Era: 23 in singles, 14 in women’s doubles, and 2 in mixed doubles. She is the most recent female player to have held all four Grand Slam singles titles simultaneously (2002–03 and 2014–15) and the third player to achieve this record twice after Rod Laver and Steffi Graf. She is also, together with her sister Venus, the most recent player to have held all four Grand Slam women’s doubles titles simultaneously (2009–10).

She has won 14 Grand Slam doubles titles, all with her sister Venus, and the pair are unbeaten in Grand Slam doubles finals. As a team, she and Venus have the third most women’s doubles grand slam titles, behind the 18 titles of Natasha Zvereva (14 with Gigi Fernández) and the record 20 titles won by Martina Navratilova and Pam Shriver. Williams is also a five-time winner of the WTA Tour Championships in the singles division. Serena has also won four Olympic gold medals, one in women’s singles and three in women’s doubles—an all-time record shared with her sister, Venus. The arrival of the Williams sisters has been credited with ushering in a new era of power and athleticism on the women’s professional tennis tour.

She has won the Laureus Sportswoman of the Year award three times (2003, 2010, 2016), and in December 2015, she was named Sportsperson of the Year by Sports Illustrated magazine.