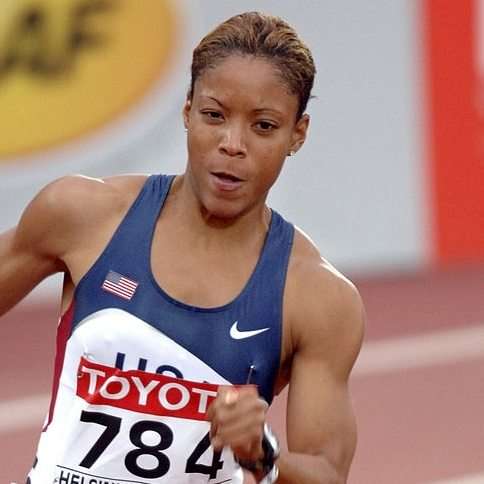 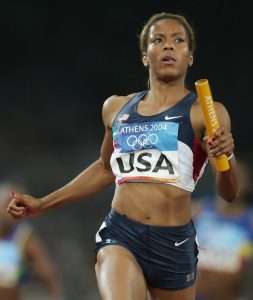 LaTasha Colander is a retired track and field sprinter who competed internationally for the United States. In 1994, on athletic scholarship, Colander enrolled at, and later graduated from, the University of North Carolina at Chapel Hill.

In the 2000 Olympics, Colander won a Gold Medal in the 4 × 400 m relay. Upon her teammate Marion Jones’s 2007 admission of illegal doping, the International Olympic Committee stripped the whole team’s medals; in 2010, however, by a successful appeal, all team members except Jones had their medals restored.

Colander missed the 2001 World Championships because of a quadriceps injury. In 2003, she switched concentration to the 100 m, and won the 2004 US Olympic Trials in this shorter event. At the 2005 World Championships, she placed fifth in the 200 meters.

In 2000, Colander had established the LC Treasures Within Foundation, its mission to strengthen kids, families, and the world through education, sports, and spirituality.

In 2014, Colander was inducted into the Virginia Sports Hall of Fame.