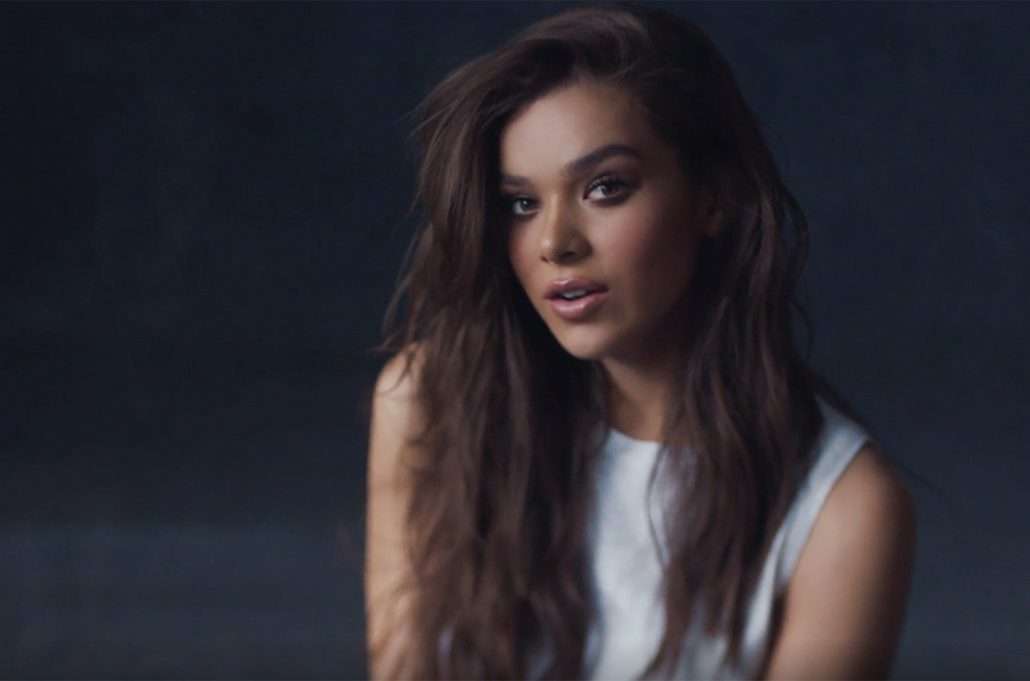 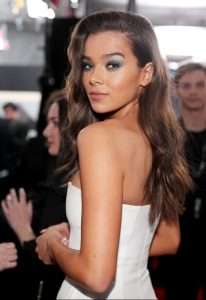 Hailee Steinfeld is an actress and singer. She made her breakthrough starring as Mattie Ross in True Grit(2010), for which she was nominated for numerous accolades, including the Academy Award for Best Supporting Actress. Thereafter, Steinfeld gained prominence for roles in Ender’s Game (2013), Romeo & Juliet (2013), Begin Again (2013) and 3 Days to Kill (2014). She starred as Emily Junk in Pitch Perfect 2 (2015) and Pitch Perfect 3 (2017), and received a Golden Globe Award nomination for Best Actress – Motion Picture Comedy or Musical for her portrayal of Nadine Franklin in The Edge of Seventeen (2016).

After performing “Flashlight” in Pitch Perfect 2, Steinfeld released a cover version of the song and then signed with Republic Records. She released her debut single, “Love Myself”, which has been certified platinum in several countries, followed by her debut extended play, Haiz (2015). She has since released a series of standalone singles, including “Starving” (a collaboration with both Grey and Zedd), which peaked at number 12 on the Billboard Hot 100 chart in the United States, and “Let Me Go” (a collaboration with Alesso, Florida Georgia Line and Watt), which reached number 21 on the Mainstream Top 40 chart in the United States. 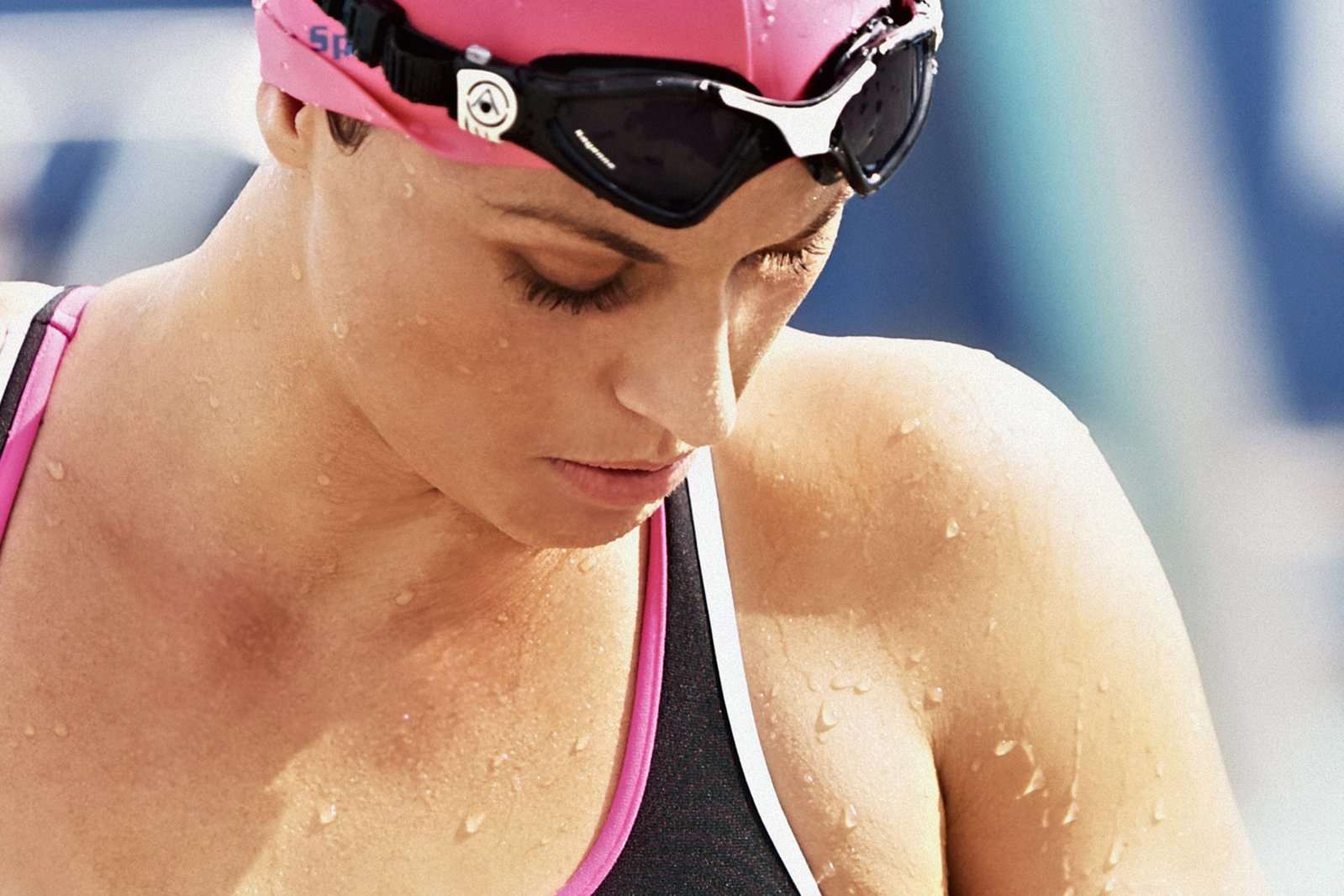 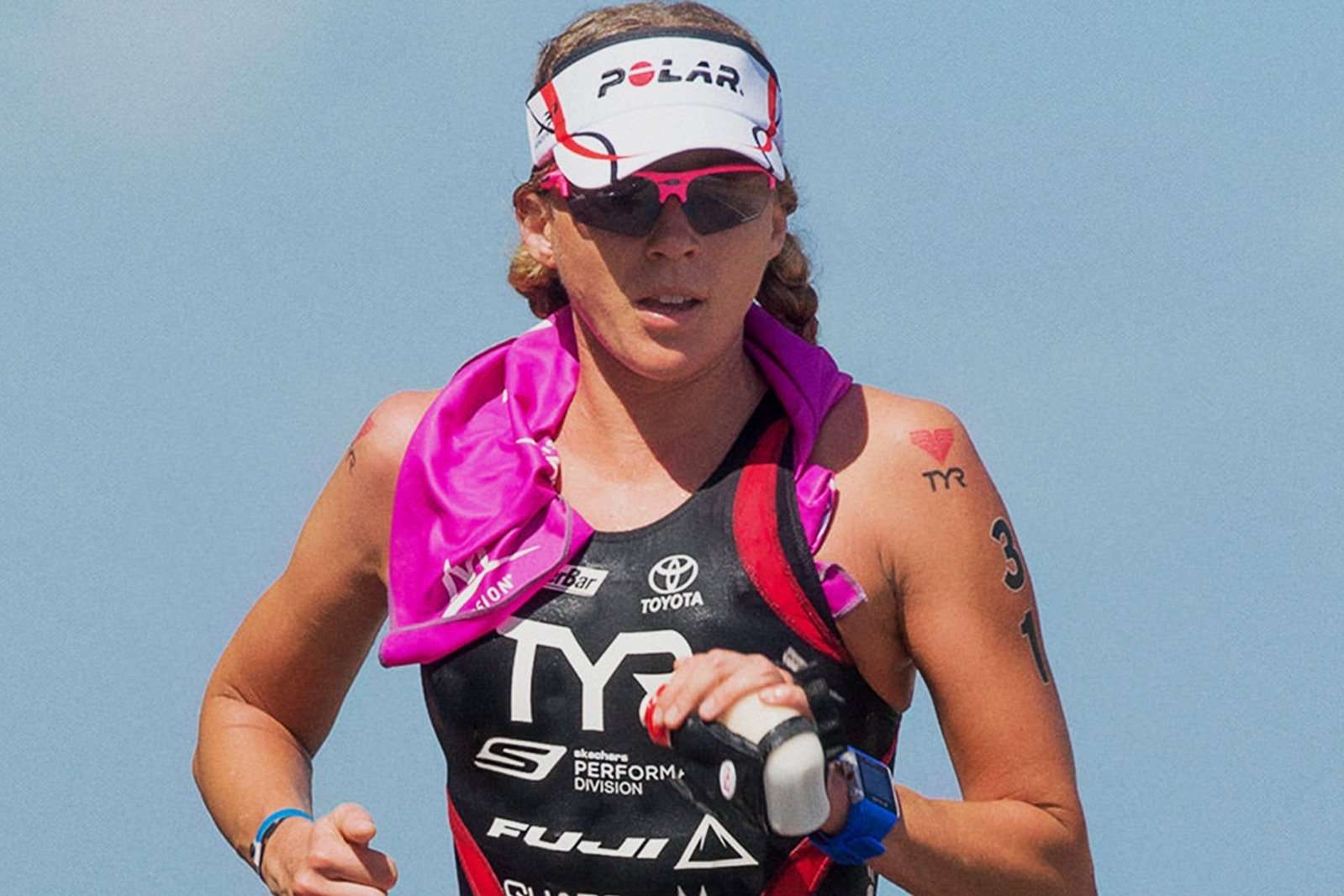 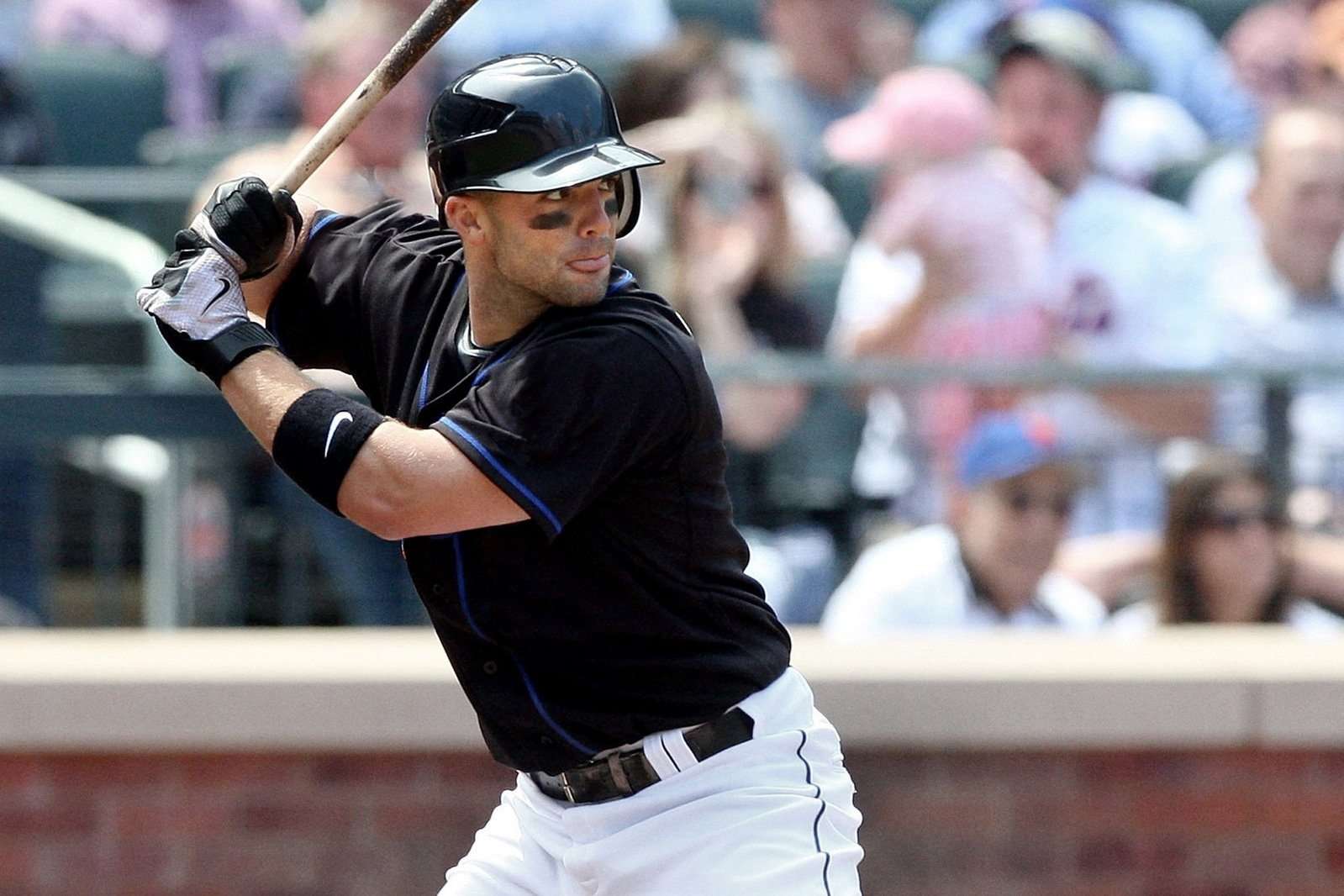 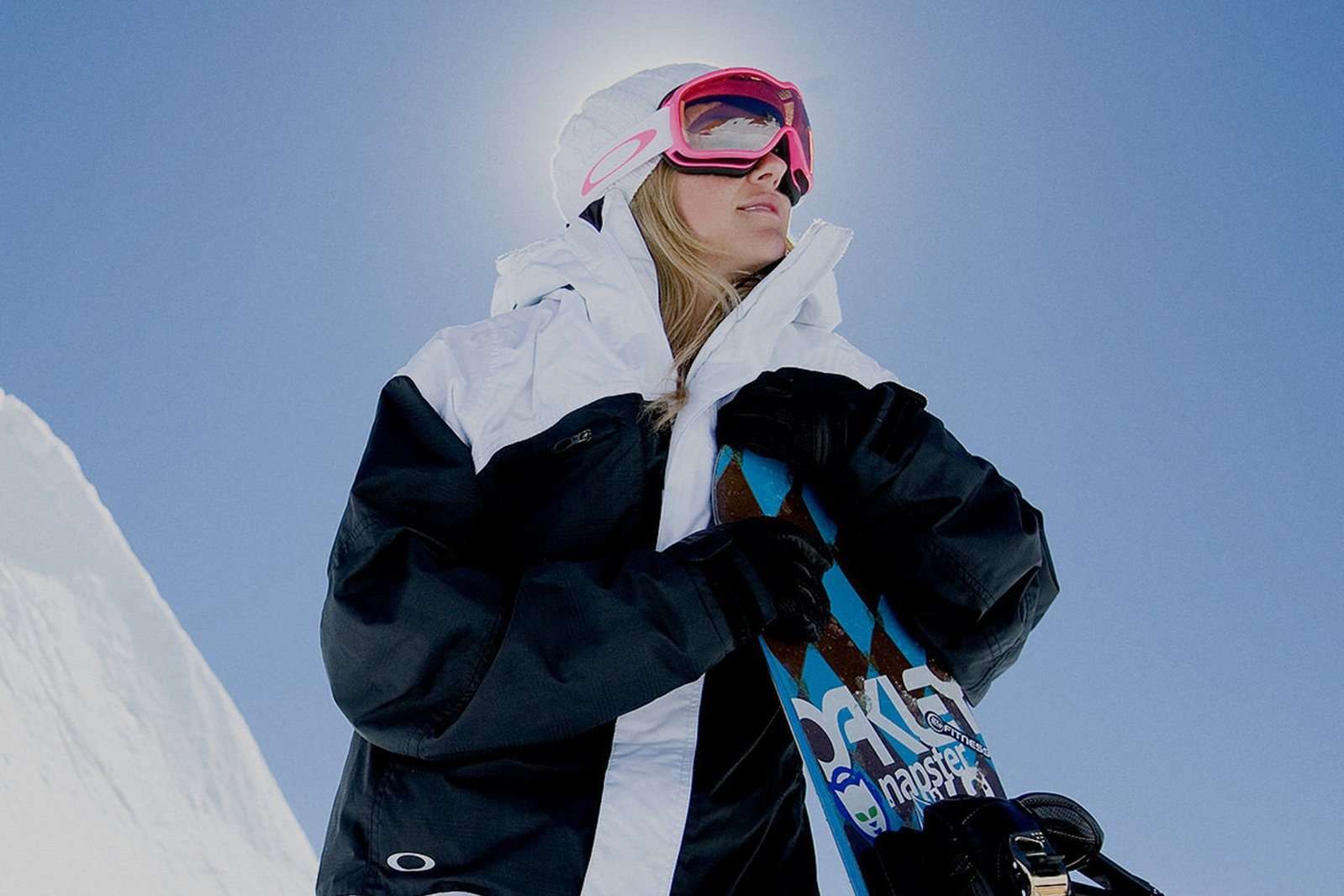 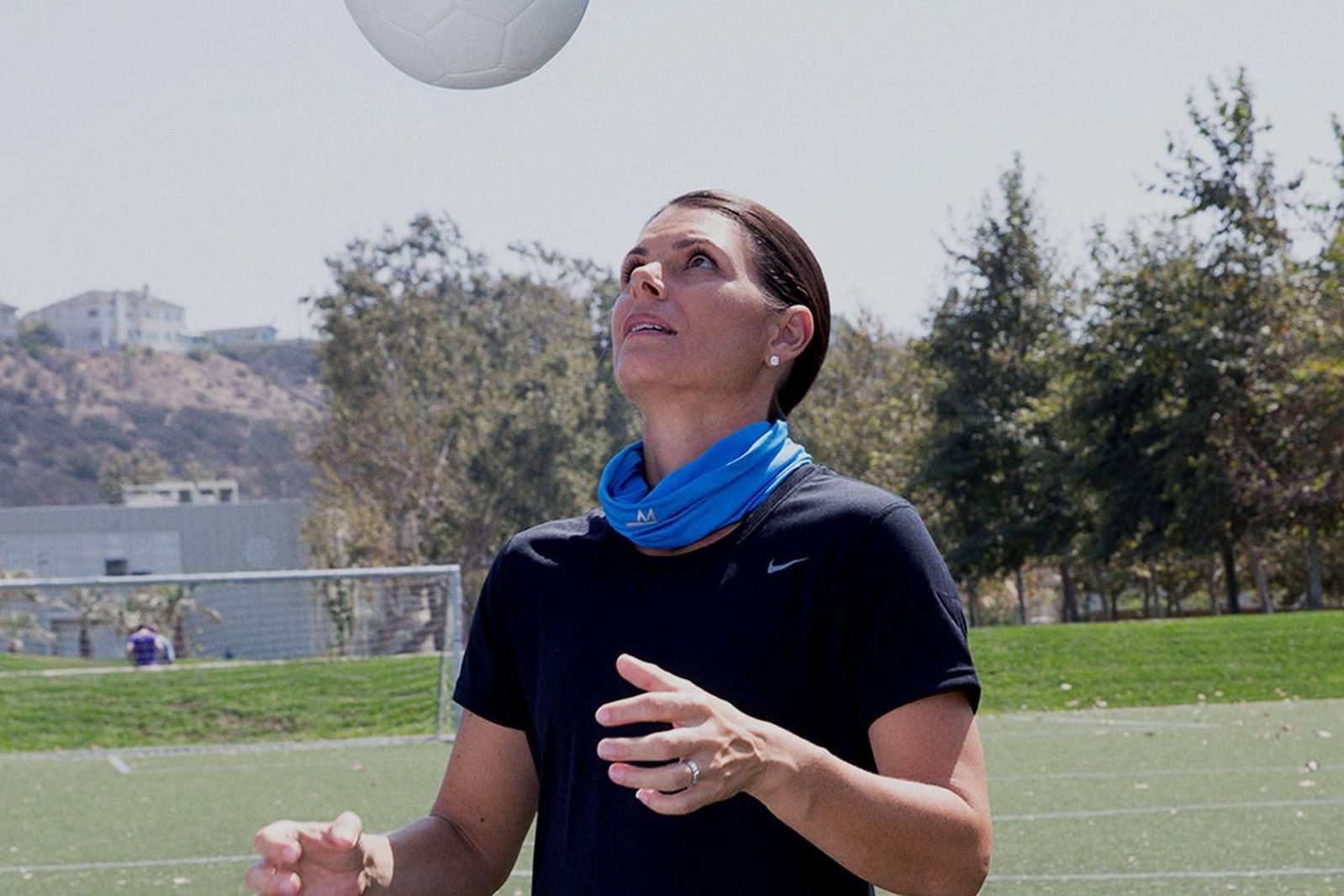