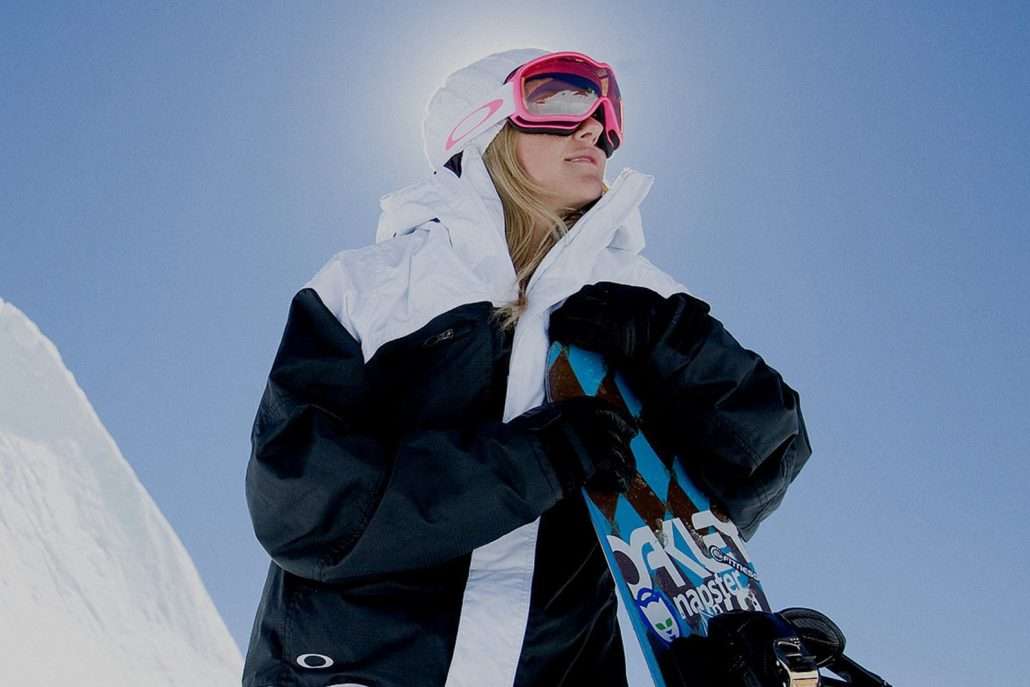 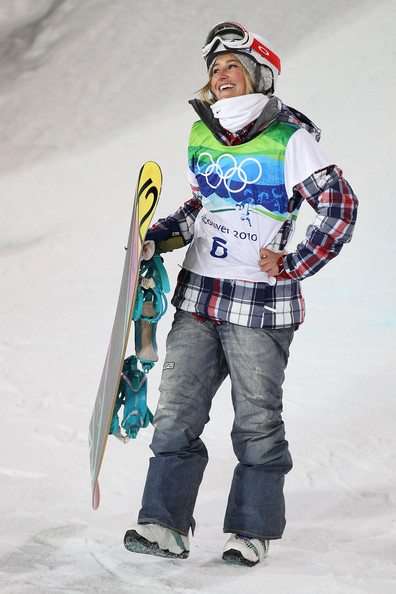 Bleiler aspired to compete in the Winter X Games from a very young age, and found her passion in snowboarding at age 11 (1992). She has been riding ever since and became professional in 1996. Among her accomplishments, she jump-started the invert revolution for female riders as the first to land a Crippler 540 in competition, and won more halfpipe competitions in 2003, 2005 and 2006 than any other female snowboarder.

In the pre-Olympic season she won four of the five US Olympic halfpipe qualifiers and is also a four-time X Games gold medalist, most recently winning the superpipe at Winter X Games XIV.