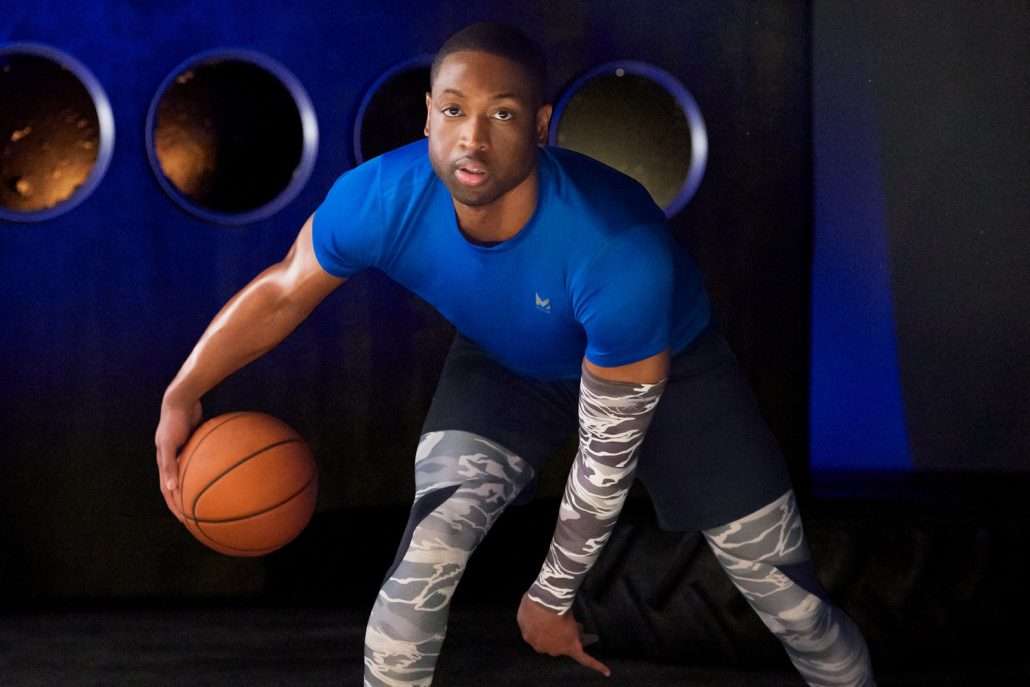 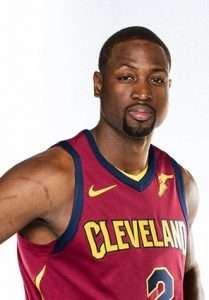 Dwyane Wade is a player for the Miami Heat of the National Basketball Association (NBA). After a successful college career at Marquette, Wade was drafted fifth overall in the 2003 NBA draft by Miami. In his third season, Wade led the Heat to their first NBA Championship in franchise history and was named the 2006 NBA Finals MVP. At the 2008 Summer Olympics, Wade led the United States men’s basketball team, commonly known as the “Redeem Team”, in scoring, and helped them capture the gold medal. In the 2008–09 season, Wade led the league in scoring and earned his first NBA scoring title. With LeBron James and Chris Bosh, Wade helped guide Miami to four consecutive NBA Finals from 2011 to 2014, winning back-to-back championships in 2012 and 2013. After 1½ seasons away from the Heat with the Chicago Bulls and Cleveland Cavaliers, Wade was traded back to Miami in February 2018. A 12-time NBA All-Star, Wade is Miami’s all-time leader in points, games, assists and steals, shots made and shots taken.