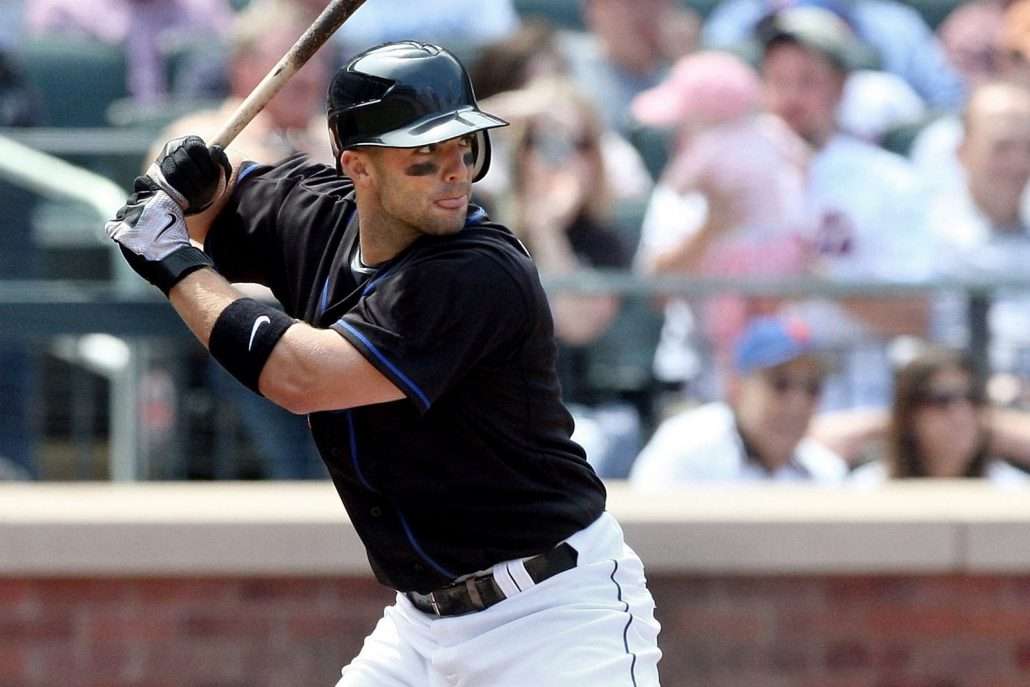 Captain for the New York Mets 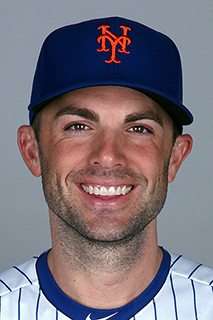 David Wright is the third baseman and captain for the New York Mets of Major League Baseball (MLB). He was drafted by the Mets in 2001 and made his major league debut on July 21, 2004, at Shea Stadium.

Wright is a seven-time All-Star, two-time Gold Glove Award winner, two-time Silver Slugger Award winner, and a member of the 30–30 club. He holds Mets franchise records for most career runs batted in (RBIs), doubles, total bases, runs scored, walks, sacrifice flies, times on base, extra base hits, strikeouts, double plays, and hits. He was named captain of the Mets in 2013, the fourth in team history.