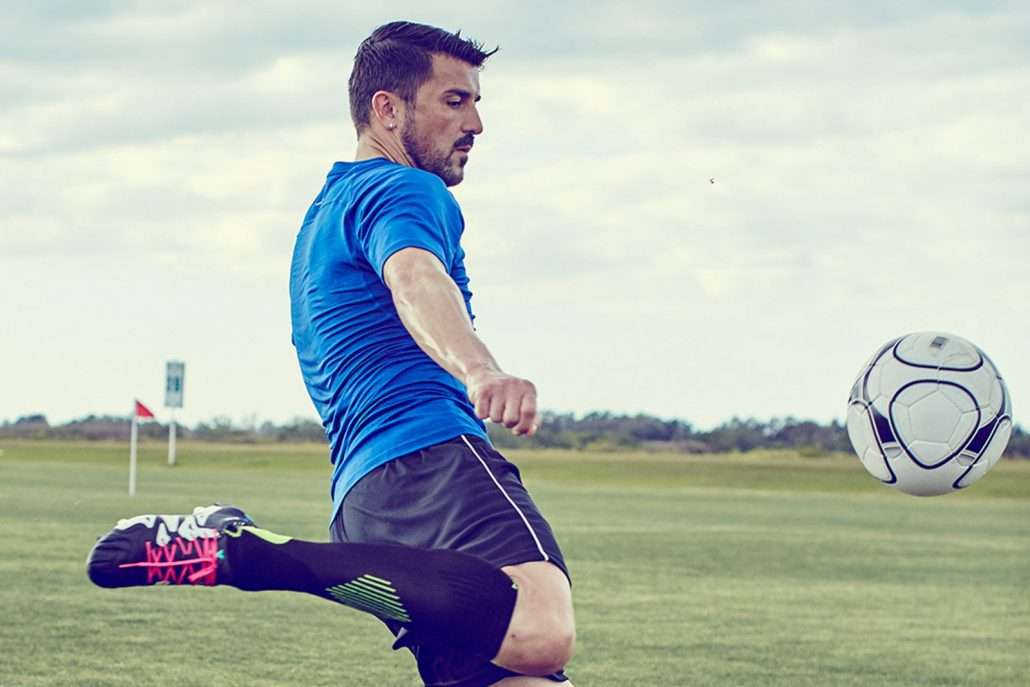 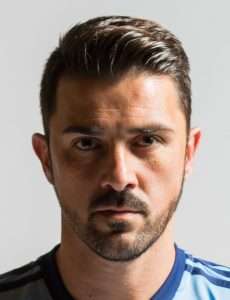 David Villa Sánchez is a striker for (MLS) club New York City and the Spain national team. He also acts as the captain of New York City. He is nicknamed El Guaje (The Kid in Asturian) because as a youngster he frequently played football with children much older than him.

Despite sustaining a serious injury as a child, Villa started his professional career with Sporting de Gijón. He moved to Real Zaragoza after two seasons, where he made his La Liga debut, winning the Copa del Rey and Supercopa de España. Villa hit his La Liga goalscoring peak while at Valencia, scoring 28 league goals in the 2008–09 season. He was one of the goalscorers in the 2011 final of the Champions League as Barcelona defeated Manchester United, 3–1. After a €5.1 million transfer, he spent the 2013–14 season at Atlético Madrid, winning another La Liga title before leaving to play for New York City.

Villa made his international debut for Spain in 2005. He has since participated in four major tournaments, becoming an integral member of the Spain teams that won UEFA Euro 2008 and the 2010 FIFA World Cup. He scored three goals at the 2006 World Cup, was the top scorer at Euro 2008 and earned the Silver Boot at the 2010 World Cup. He is the first Spanish player to ever reach 50 international goals and retired from internationals after the 2014 World Cup with 59 in 97 matches, making him Spain’s all-time top goalscorer as well as the country’s top scorer in the World Cup, with nine goals. He came out of retirement from international football in August 2017.