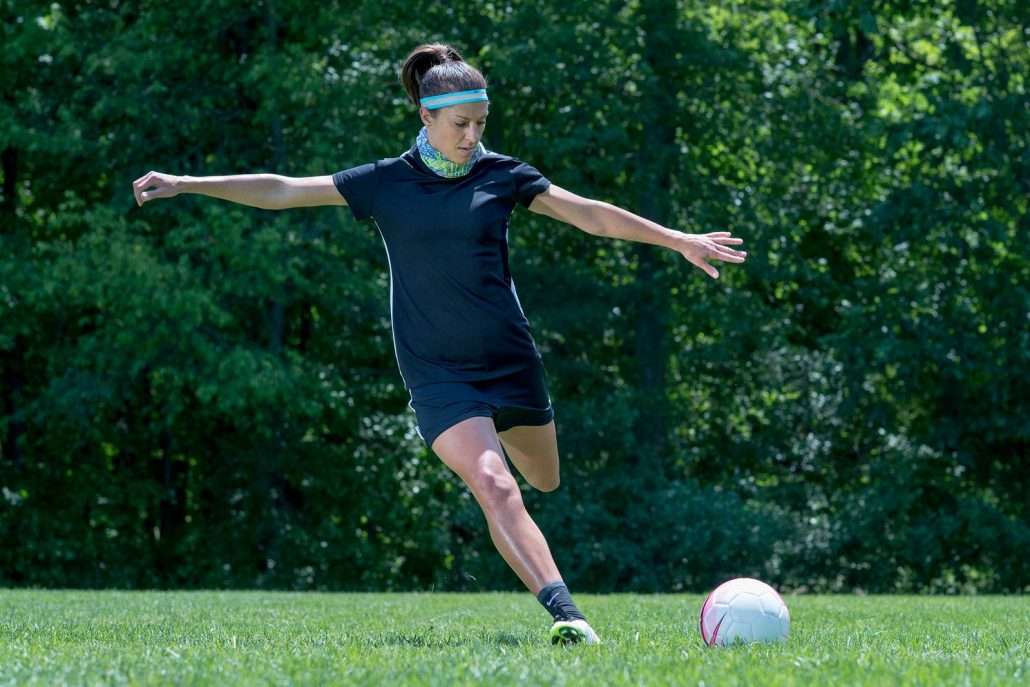 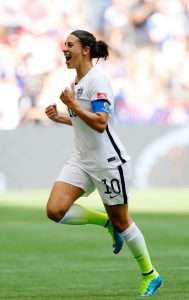 During the United States’ 5–2 win over Japan in the 2015 FIFA Women’s World Cup Final, Lloyd became the first person ever to score three goals in a FIFA Women’s World Cup final, and the second soccer player in history to score a hat trick in any senior FIFA World Cup Final, after Geoff Hurst. Lloyd scored three goals in the first 16 minutes of the final, with the first two occurring in the first five minutes of the game and within three minutes of each other. She received the Golden Ball Trophy as the best player of the tournament and earned the Silver Boot for her six goals and one assist during the tournament.

Lloyd has made over 240 appearances for the U.S. national team and scored over 90 goals. She previously played for the Chicago Red Stars, Sky Blue FC, and Atlanta Beat in Women’s Professional Soccer (WPS). In 2013, she was allocated to the Western New York Flash for the inaugural season of the NWSL and helped her team win the regular season championship. After two seasons with the Flash, she was traded to Houston Dash prior to the 2015 season. Her memoir, When Nobody was Watching was published in September 2016.