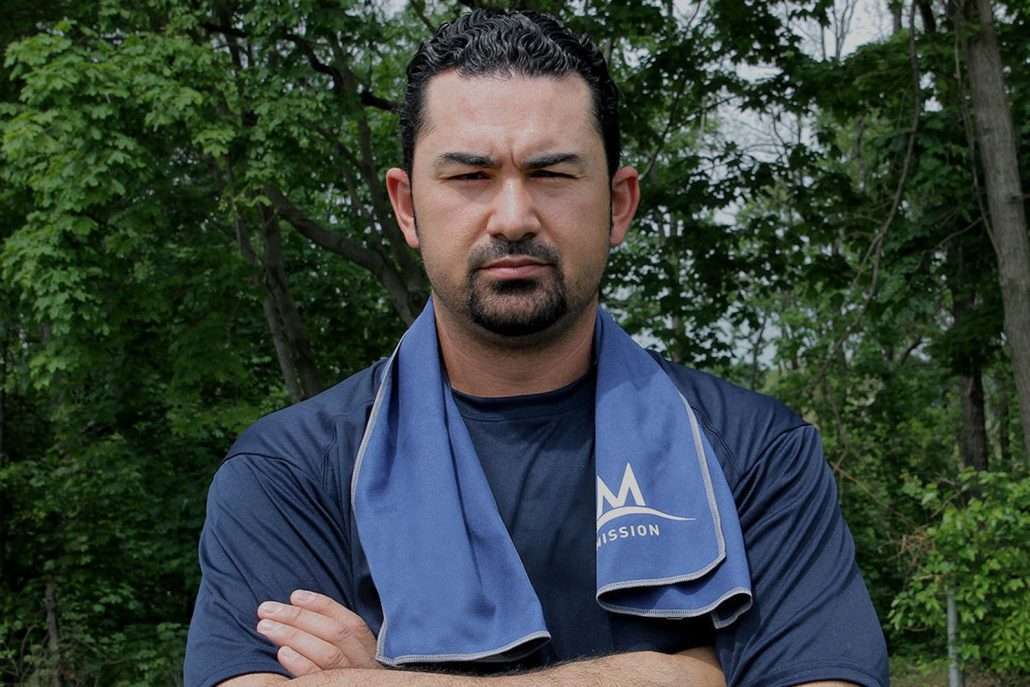 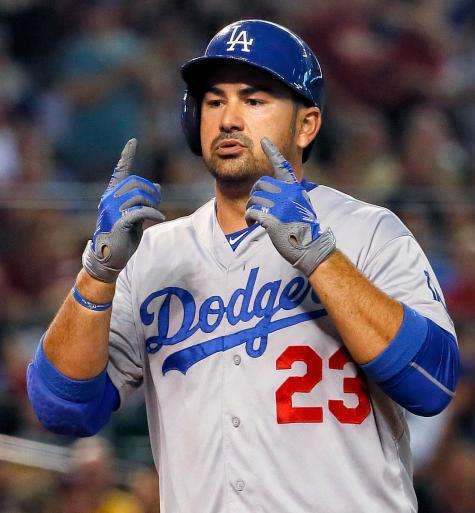 González was born in the United States, but was raised in Tijuana, Baja California, Mexico, until 1990, when he returned to the United States. He played for Mexico in the 2006, 2009, 2013, and the 2017 editions of the World Baseball Classic.

González was the first overall pick in the 2000 Major League Baseball draft by the Florida Marlins. He was traded to the Texas Rangers, and made his MLB debut with the Rangers in 2004. The Rangers traded him to the San Diego Padres after the 2005 season, and he was an All-Star selection three times and a two-time Gold Glove Award winner with San Diego. The Padres traded him to the Boston Red Sox before entering the final year of his contract during the 2010-11 offseason and he was traded again to the Dodgers in August 2012. The Dodgers traded him to the Atlanta Braves after the 2017 season, and they designated him for assignment.