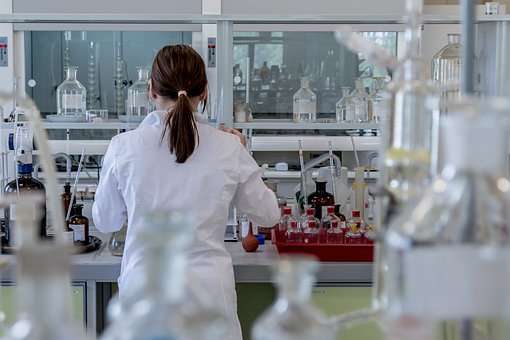 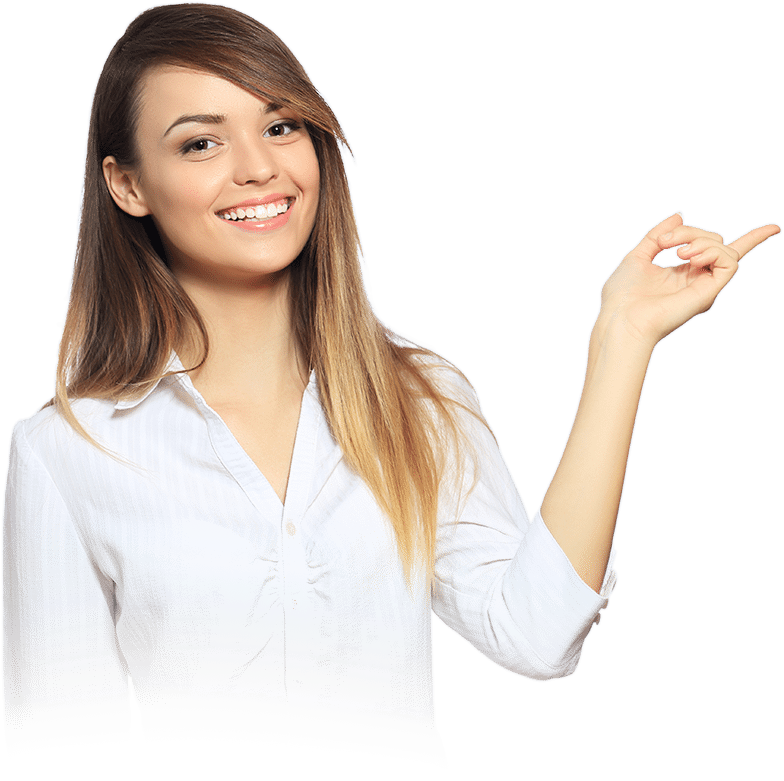 Building a relationship and a positive track record is a very important part for the distributor. It is important for the distributor to do some research on what kind of specialty products do well in each specialty store, which can be dependent on where they are located. If a product does well in one independent specialty store the likeliness the distributor will put it in other stores is high. In Pharmacy Distributors and independent stores in general it is all about shelf space and what sells well will claim that shelf space. Products that do not, will be given less space or no space in order to move in a new product that sells well.

Pharmacy Distributors look for products that are innovative and will set them apart from competitors. So, new products have a better chance of making it into an independent specialty store  vs. a big box retailer. An independent specialty store will have a stronger personal relationship and knowledge with products compared to big box stores as well. This is beneficial to everyone involved because having knowledge about the product in stores will improve sales.

In order to get a product into an independent specialty market contacting the correct distributor is the first step. The next step would be sending samples and other pertinent information to that distributor if requested. They like to see proof of sales and selling points of that product. Communicating about price points and minimum order quantities is very important. If the distributor likes the product and thinks it would be a good fit for their route they will purchase the product.

Here are the 6 steps you need to take to have your product picked up by a distributor.

2. Be prepared to profit.) Does your product offer enough of a profit margin for a distributor? Can you sell your product at a reasonable enough profit to cover the packaging, shipping, commissions, marketing and wholesale distribution? Check the distributor’s guidelines for other fees that you will have to build into the cost of your product in order for you to be able to turn enough of a profit to make the effort worth your while. If you work with a discount retailer, they will try to strip your profits down to zero in order to keep their prices as low as possible.

The typical breakdown of margins are: If a products costs $1 to produce, that product will retail for $4. That product that retails for $4 will wholesale for $2 to distributors and stores that purchase direct. Big box retailers like Walmart may offer to pay $1.25 to the manufacturer if the product costs $1 to produce. That is the typical profit margin.

3. Determine if the distributor is the right one for your product.) The relationship between you and the distributor starts with you browsing the store’s that they service for competing products. If the stores already has a similar product, it is going to be very difficult to get your product picked up. Picture in which zone your product would best fit on the shelf and keep in mind that the most precious asset that these big box stores value are their shelf space. Keep this information in mind when you are preparing your presentation to the distributor.

4. Pitch your product.) Decide whether it will be you or a representative to present your product to the distributor. Your presentation depends heavily on your strengths as a businessperson as they will most likely ask financial questions and logistics questions.

It’s common for companies to hire a broker to pitch their product to a distributor, as it will be more likely that your product will make it to the next stage if the individual pitching your product has industry knowledge or a personal relationship with them. The percentage of commission verses, however generally a broker will take around 5% to represent your product.

5. Complete the required paperwork.) Often a distributor will have you go through an application process. However, before submitting the paperwork required, you should contact them and let them know your intentions. Having a contact inside of the company will potentially move your application more smoothly through the process.

6. Anticipate the need for increased volume.) Having a distributor pick up your line will most likely mean a significant increase in volume. You should be prepared to ramp up your production and informing your manufacturer of this opportunity.

Having production, logistics and distribution to sync is not only difficult, it requires a significant amount of time invested in customer relations. Also, distributors may have stipulations in the contract that may penalize you for delays in shipping and production. Have an attorney explain all contracts to you if you don’t understand the terms.

If you’re looking to distribute your product through a distributor, be sure to thoroughly assess the marketplace, carefully prepare for production growth, and take full advantage of resources available to help you grow your business.

Pharmacy store distributors are key operators in the pharmacy products supply chain. They get the products to the retail outlets and several other points where they are administered to patients.

Below are some of the biggest names in the pharmaceutical store distributors. Kindly note that the list isn’t arranged by ranks.