Kansas, which has been called the Wheat State and the Breadbasket of the Nation, leads all other states in production of wheat. However, wheat dominates neither the landscape nor the economy of Kansas. The sale of livestock, especially beef cattle, provides a larger percentage of annual farm income than the sale of wheat. Moreover, manufacturing and service industries are far more valuable to the state’s economy than agriculture.

The production of transportation equipment, primarily aircraft and aircraft parts, is the leading manufacturing activity in Kansas. 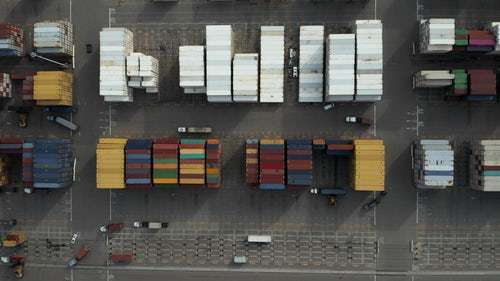 With about 20% of the working population in the state of Kansas into retail and wholesale trade, there is an impressive amount working in the supply chain. However, there is more to the supply chain than the number involved. There are general goods everyone is interested in but there are specialized products like adult goods, sport goods, smoking goods, and some others.

Wheatbelt, Inc is a retail distributor that distributes food products to stores and food service centers. It also does drop shipping for those who have to make delivery in foreign places.

There are several other retail distributors who deal with several other aspects of products. They may be quite many but they have quite a satisfactory distribution network.

Independent distributors in Kansas focus on General Stores, Convenience Store, Dollar Stores, Retail Centers, Smoke Shops, Shopping Malls, Adult Stores and Hotel Lobby Stores. Our Kansas distributors use their long-term relationships with retail stores allow them to put new products in the store where other merchandisers can not.

In Kansas we have Food and Beverage Distributors, Smoke Shop & Tobacco Distributors and Specialty Distributors that cover sports stores, hotels and Adult Store Distribution. If you are seeking to release a new product to the retail market, the independent distributor can be your best friend. Mr. Checkout is in the business of bringing new products to market by introducing your products to the right channel for distribution. Often when a product is well suited for retail or performs well in independent stores we are able to take that product to the next level for big box stores.