Just like many American states, Indiana started out as an agricultural society. However, technological advancements made manufacturing an important aspect of the economy. Indiana has become an industrialized state that there are several industrials aspects of the states where different products are done. Manufacturing, consequently, is the highest employer of labor in the state.

The trade situation in the state is one with great benefits. The state is a major producer and prices are bound to be cheaper than in states where there isn’t there much manufacturing. Retailers and retail distributors can tap into this by being able to offer better prices and attract more customers.

There are about an estimated 7 million residents in Indiana. This is a comfortably fertile environment for retail trade and distribution. With this population, there can be increasing supply and there is an assured market for products distributed. 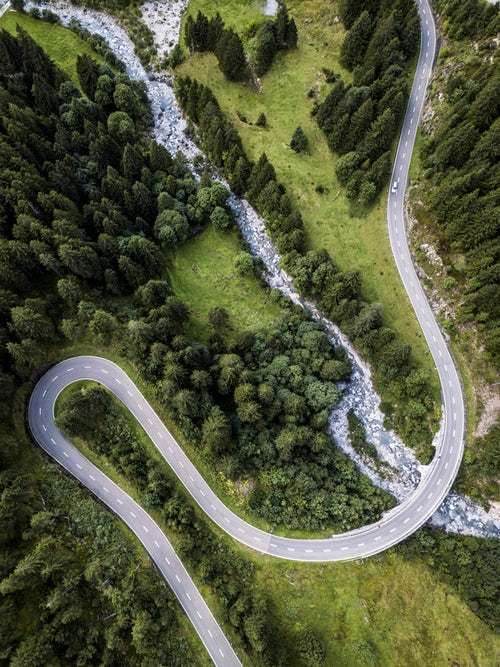 With about 20% of the working population in the state of Indiana into retail and wholesale trade, there is an impressive amount working in the supply chain. However, there is more to the supply chain than the number involved. There are general goods everyone is interested in but there are specialized products like adult goods, sports goods, smoking goods, and some others.

There are established retail distributors in the state of Indiana. Winkler Wholesale Grocers is one. This distributor caters to the needs of supermarkets, convenience stores, and other retail outlets across six states including Indiana.

Caito Foods is another established distributor. They deliver fresh fruits and vegetables to retail stores nationwide.

UNFI, an organic, natural, and specialty food distributor, also dose distribution within the state of Indiana. Its expertise in getting products across thousands of retail outlets in the state has been effective in getting new products to consumers.

Independent distributors in Indiana focus on General Stores, Convenience Store, Dollar Stores, Retail Centers, Smoke Shops, Shopping Malls, Adult Stores and Hotel Lobby Stores. Our Indiana distributors use their long-term relationships with retail stores allow them to put new products in the store where other merchandisers can not.

In Indiana we have Food and Beverage Distributors, Smoke Shop & Tobacco Distributors and Specialty Distributors that cover sports stores, hotels and Adult Store Distribution. If you are seeking to release a new product to the retail market, the independent distributor can be your best friend. Mr. Checkout is in the business of bringing new products to market by introducing your products to the right channel for distribution. Often when a product is well suited for retail or performs well in independent stores we are able to take that product to the next level for big box stores.