Also known as the land of Lincoln, Illinois is the state that houses one of the biggest cities in the United States – Chicago. Illinois is a state that caught on the fire of industrialization fast. It has been a trailblazer in that aspect. Its level of development is quite outstanding and fascinating at the same time.

Agriculture used to be the mainstay. However, with modernization and the development of technology, other economic aspects came to play. Services, manufacturing, and finance are the leading economic activities in Illinois, each contributing 15 times as much to the total income generated in the state as does agriculture. Nevertheless, agriculture is still a major economic activity, and Illinois usually ranks as one of the five most productive farming states in the nation.

The state of Illinois has a population of 12.73 million residents. For retailers and retail distributors, this is a big market. This is the type of market where supply can always be made and demand would never really run out. Especially, when it comes to essential consumer products, there is always an overwhelming demand that the players in the supply chain have to meet. 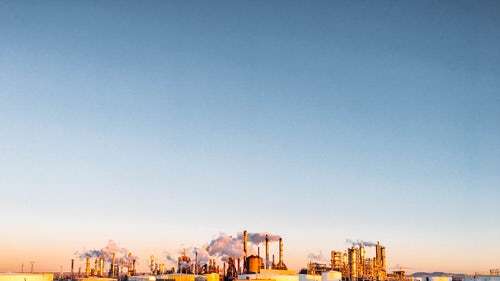 With about 20% of the working population in the state of Illinois into retail and wholesale trade, there is an impressive amount working in the supply chain. However, there is more to the supply chain than the number involved. There are general goods everyone is interested in but there are specialized products like adult goods, sports goods, smoking goods, and some others.

There are established retail distributors in the state of Illinois. Windy City Distributing is one. The distributor carries out supplies of craft beer and artisan imports to several retailers throughout the state.

Independent distributors in Illinois focus on General Stores, Convenience Store, Dollar Stores, Retail Centers, Smoke Shops, Shopping Malls, Adult Stores and Hotel Lobby Stores. Our Illinois distributors use their long-term relationships with retail stores allow them to put new products in the store where other merchandisers can not.

In Illinois we have Food and Beverage Distributors, Smoke Shop & Tobacco Distributors and Specialty Distributors that cover sports stores, hotels and Adult Store Distribution. If you are seeking to release a new product to the retail market, the independent distributor can be your best friend. Mr. Checkout is in the business of bringing new products to market by introducing your products to the right channel for distribution. Often when a product is well suited for retail or performs well in independent stores we are able to take that product to the next level for big box stores.