This is the only island state and the southernmost state in the United States. Hawaii started out as a primitive but economically sufficient and ecologically sustainable society until the introduction of new crops and there started to be massive commercial plantation. Manufacturing also became a big deal as time went on.

The processing of agricultural products has been the leading industry in Hawaii since the large-scale development of sugarcane and pineapple plantations. Although there has been considerable diversification since the 1940s, raw sugar, pineapples, beef, and other foodstuffs still account for one-third of the income generated by industry. Manufacturing was formerly confined mostly to the Honolulu area but has now been extended to other islands.

Hawaii is not much of a big state. There are about 1.43 million people in the state and this quite some population. The island produces quite a lot in food but there are essential products that have to be imported into the state. 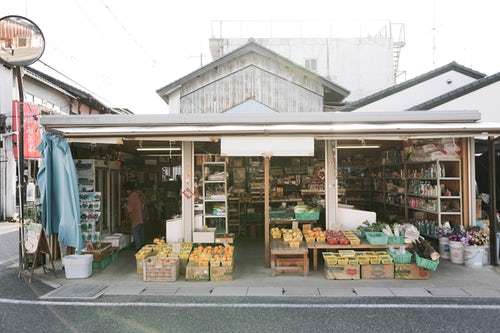 With about 20% of the working population in the state of Hawaii into retail and wholesale trade, there is an impressive amount working in the supply chain. However, there is more to the supply chain than the number involved. There are general goods everyone is interested in but there are specialized products like adult goods, sports goods, smoking goods, and some others.

The Rainbow Sales and Marketing is also a retail distributor that has been serving the retail food industry since 1968. It also performs brokerage services of connecting food products manufacturers to retail outlets and food merchants.

Independent distributors in Hawaii focus on General Stores, Convenience Store, Dollar Stores, Retail Centers, Smoke Shops, Shopping Malls, Adult Stores and Hotel Lobby Stores. Our Hawaii distributors use their long-term relationships with retail stores allow them to put new products in the store where other merchandisers can not.

In Hawaii we have Food and Beverage Distributors, Smoke Shop & Tobacco Distributors and Specialty Distributors that cover sports stores, hotels and Adult Store Distribution. If you are seeking to release a new product to the retail market, the independent distributor can be your best friend. Mr. Checkout is in the business of bringing new products to market by introducing your products to the right channel for distribution. Often when a product is well suited for retail or performs well in independent stores we are able to take that product to the next level for big box stores.