Retailing is a business activity which involves selling goods direct to the public. This transaction could be in small quantities. Some types of retail distribution stores include: Discount Stores, Supermarket, Warehouse Store, Mom and Pop Store, Speciality Stores, Malls and so on. A retailer serves as the link between wholesalers or manufacturers and the customers of the product. Typically retailers that is, retail distributors sell goods in necessary quantities to end users so retail distribution is essential for the common man to survive.

Following Colorado with the estimated numberof over 5 million people according to the 2010 census bureau record of the United States, retail distributors in the state are usually faced with the struggle to maintain their position in the market and sustain profitability. Apart from that, policies made by the governmentin Colorado seemed to affect distribution. This maderetailers so concerned that they sought a solid representation that would stand as their voice in the government law-making processwith that the need for a trade association became so strong that the Colorado Retail council (cRc) was formed. In 1966, the Colorado Retail Council was founded as a non-profit organization to represent retail distributors in Colorado. The council which serves as the representative figure of retail distributors in Colorado is based at the Colorado State Capitol in Denver. Even after about forty years, the reason for the creation of the Colorado Retail Council did not change. The mission of the council is “to promote an environment that encourages profitable retail growth through strong advocacy on government actions and superior services to Distributors”. The association also stands to make the atmosphere for retail distribution in the state much better. 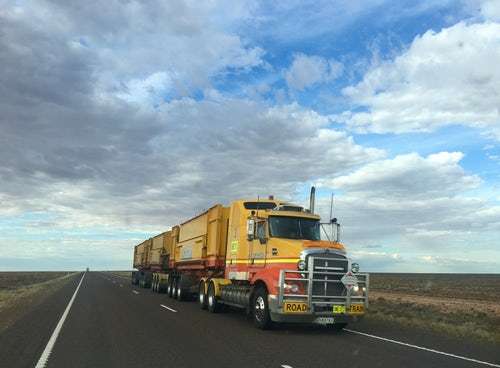 Annually, scores of bills that directly affect retailers are debated by the General Assembly so to ensure that legislators hear the retail industry’s point of view, the directors of the council are usually at the State Capitol. It is better for retail distributors in Colorado to opt for a system that can streamline their internal communication such as the Enterprise Resource Planning System. An Enterprise Resource Planning (ERP) system can be the perfect solution for managing internal communication within retail companies. Also retail distributors in Colorado should adopt a system that is specifically designed for the retail distributing establishment, this would help them automate all retail operations, from managing inventory and sales to managing prospects and customers.

Colorado retailers have a solid reputation when it comes to dealing in wine and beer. Colorado wines are usually of top quality as the state is a grape growing region that contains the highest elevation vineyards in the United States. Viticulture is practiced in the state between 4 000 and 7 000 feet above sea level. In 2018, Colorado’s Grand Valley AVA in Mesa County, Colorado was named as one of the Top Ten wine travel destinations in the world. Colorado is also open to cannabis, so distributors that retail cannabis in the state generate a solid revenue. Marijuana is legalized in the state and is used for medicinal, industrial and recreational purposes.

Independent distributors in Colorado focus on General Stores, Convenience Store, Dollar Stores, Retail Centers, Smoke Shops, Shopping Malls, Adult Stores and Hotel Lobby Stores. Our Colorado distributors use their long-term relationships with retail stores allow them to put new products in the store where other merchandisers can not.

In Colorado we have Food and Beverage Distributors, Smoke Shop & Tobacco Distributors and Specialty Distributors that cover sports stores, hotels and Adult Store Distribution. If you are seeking to release a new product to the retail market, the independent distributor can be your best friend. Mr. Checkout is in the business of bringing new products to market by introducing your products to the right channel for distribution. Often when a product is well suited for retail or performs well in independent stores we are able to take that product to the next level for big box stores.