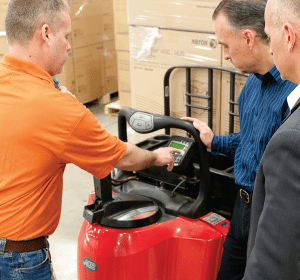 From its roots in East Texas, Brookshire Brothers operates about 150 food and drug, and convenience stores from Louisiana to Central Texas.

The regional grocer primarily operates under the Brookshire Brothers banner, but some of its supermarkets operate under the B&B Food name. Nearly all of its stores feature outlets that sell Conoco gasoline (the company is one of Conoco’s largest distributors).

Brookshire Brothers is not affiliated with Brookshire Grocery of Tyler, Texas. The companies share a common ancestry dating back to 1921, but a split between the founding brothers in the late 1930s resulted in separate grocery chains.

Formerly family-owned, the grocery chain is now 100% owned by employees.