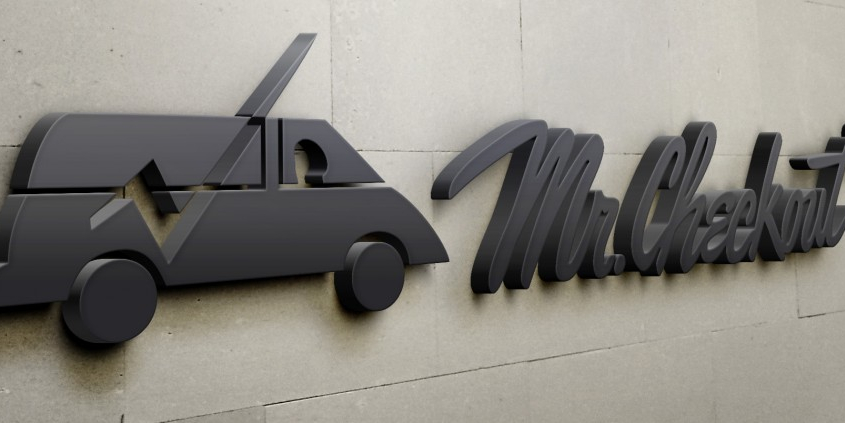 LEARN ABOUT OUR TEAM AND SYSTEMS

We are a group of distributors, able to reach independent retail stores and grocers nationwide.

Mr. Checkout is a national group of independent distributors, full-line grocery distributors and wagon-jobbers. Our distributors service approximately 61,000 stores around the country and turn to Mr. Checkout to find the next hot new product to carry. 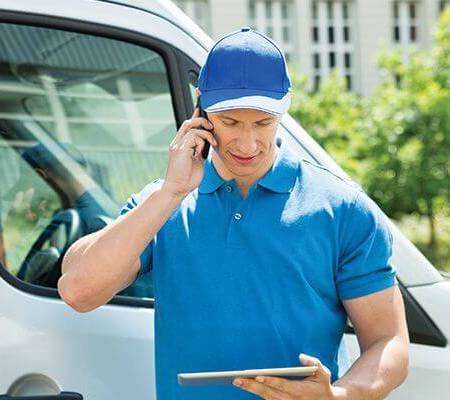 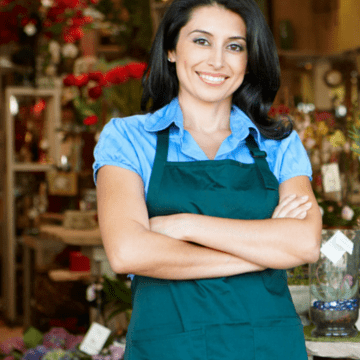 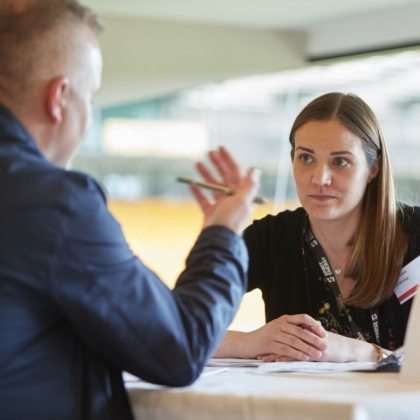 We can place your products on busy checkout counters or in coolers in high volume grocery / convenience stores ‘coast-to-coast’.  Our stores are serviced weekly by wagon-jobbers / distributors that provide full-service and direct-store-delivery.

We are always seeking hot new products to distribute to independent retailers and grocers nationwide. If you have a new product that will sell, tell us about your product to us or call us now (800) 367-0076. 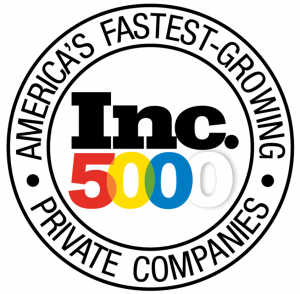 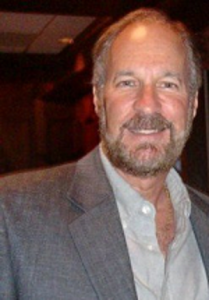 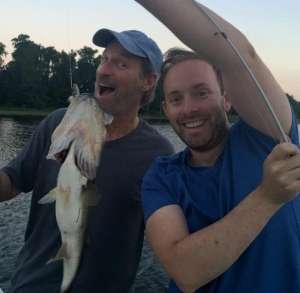 In the 1980’s, Bob Goldstein was a sales rep for a major cookie and cracker company in New England. One of his responsibilities was to contact and sell independent and small chain convenience stores on our product lines.

As he became familiar with these c-store retailers, he observed a major void of high volume checkout counter products at high margins for the retailer. They were also running out of best-sellers and unable to restock from their candy / tobacco distributor without overstocking because of the minimum orders imposed.

After a few years, he began expanding throughout New England into Upper State NY. As a trainer where he assisted both new and established wagon-jobbers / small distributors with finding the best wholesale-to-distributor warehouses and product manufacturers willing to work with them and get into a fast growing convenience store industry. This was the beginning of the Mr. Checkout association of independent wagon jobbers. 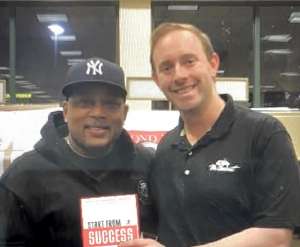 When Joel came on board he noticed a trend that trade shows were becoming less and less attended and the cost to fly out and attend these shows were getting bigger. As a result of this he founded 13 independent retail associations which are now used in our Fast Track program.

His goal to establish a strong retail base so small brands can get the turn rate and find which merchandising will be best received before they are introduced to a distributor.

Today, Joel is the President of Mr. Checkout and Bob assists with content development and retail strategies. Joel has contributed to Entrepreneur, Forbes, Inc. and regularly is used as a retail industry expert on Fox News. Joel focuses his experience to develop an actionable go-to-market strategy, placing product on retail shelves nationwide in independent stores and with major retailers.